Our comic is done! 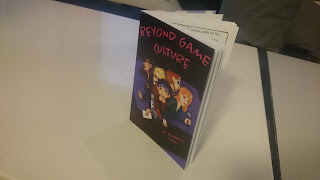 This is what we've all been waiting for - Our comic is finally done and published!

This has been a labour of love for all of us. We were really happy and thrilled to see the finished product hot off the press. 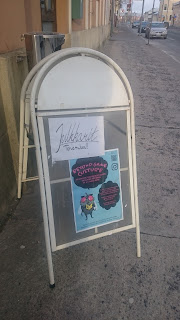 The release party was held Tuesday and went great! All of the attendees seemed to be honestly interested in our comic book.

The comic is going to be published online as well this weekend, if technicalities don't get in the way. So be sure to check it out at Tapastic! And stay tuned for more info!

The comic is coming along nicely, it's almost time to publish the whole thing. We'll be having a publication event on 29.11.2016 at Saikku (Antinkatu 7, 28100 Pori) from 11 am to 13 pm. There will be coffee and some snacks available, so please come visit! You can also buy your own copy of the comic book at the event for five euros.

Also, there has been quite a lot of questions about whether the comic will be released as an internet version. We will be uploading it to Taptastic, one page at a time. But if you're hungry to read the whole thing at once, contact us at akateeminenmangasarjakuva@gmail.com or come buy one at Saikku tuesday 29.11! 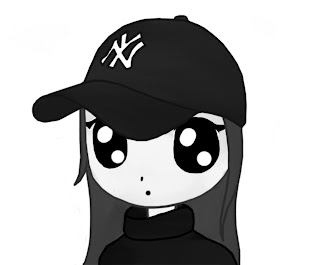 Our project is making good progress. All cartoon pages are ready and now our layout artists are folding our comic, so we can send it to the printing house. We will also organize a launch event where we celebrate our comic and sell them for five euros. We are going to tell you more about it later. Overall, the project is progressing really well and you can always follow us on Instagram.

We are living interesting times. The USA has chosen its next president and our comic zine will be sent to the printing next week. We have already drawn the content of our work, and before printing we need to decide the order of the pages and what should the cover be like. Of course, there’s still PR-work, Taidekuja-event and the publishing event on 29.11 at least. We were also present at the Oulu Comics where we had a table promoting our project. We are all very exhilarated about this!


In this post I decided to tell you about some challenges and tough decisions we have faced during this project and how we solved them. We discussed whether there should have been references in the comic bubbles or only at the end of our work in one page. The bubble reference solution would have represented the more academic approach, but it would have decreased the entertainment value. Eventually we decided that it is enough to have the references at the end which works best for the comic format .
Also, we wondered what printing house we should use and whether we use colors. Later it was revealed to us that there’s a group of printing houses that our university is only allowed to use, so we chose the cheapest one. Don’t worry, the quality won’t suffer! We decided also to use only black and white because it was cheaper. Believe me, we don’t have an infinite amount of money in this project. The covers will still be colorful.  We also saved money when we were allowed to use our university’s printer to print our posters seen at the Oulu Comics. In addition, I couldn’t use the Ames –comic font for my own work because the campus computers didn’t support it, and I didn’t have Photoshop at home. Luckily one of the members of our team could insert the text into the bubbles because the work was in Drive, so that problem was solved too.
Happy autumn and remember to follow us also in Instagram!
-Jere Kesti-Helia, PR-team
Lähettänyt Beyond game culture klo 9.36 Ei kommentteja:

The scripting and drawing of the comics are almost finished. Even though the work has been stressful at times, I think we’re happy with the results. The next step is to send the comics themselves to be printed. We are all pretty hyped! 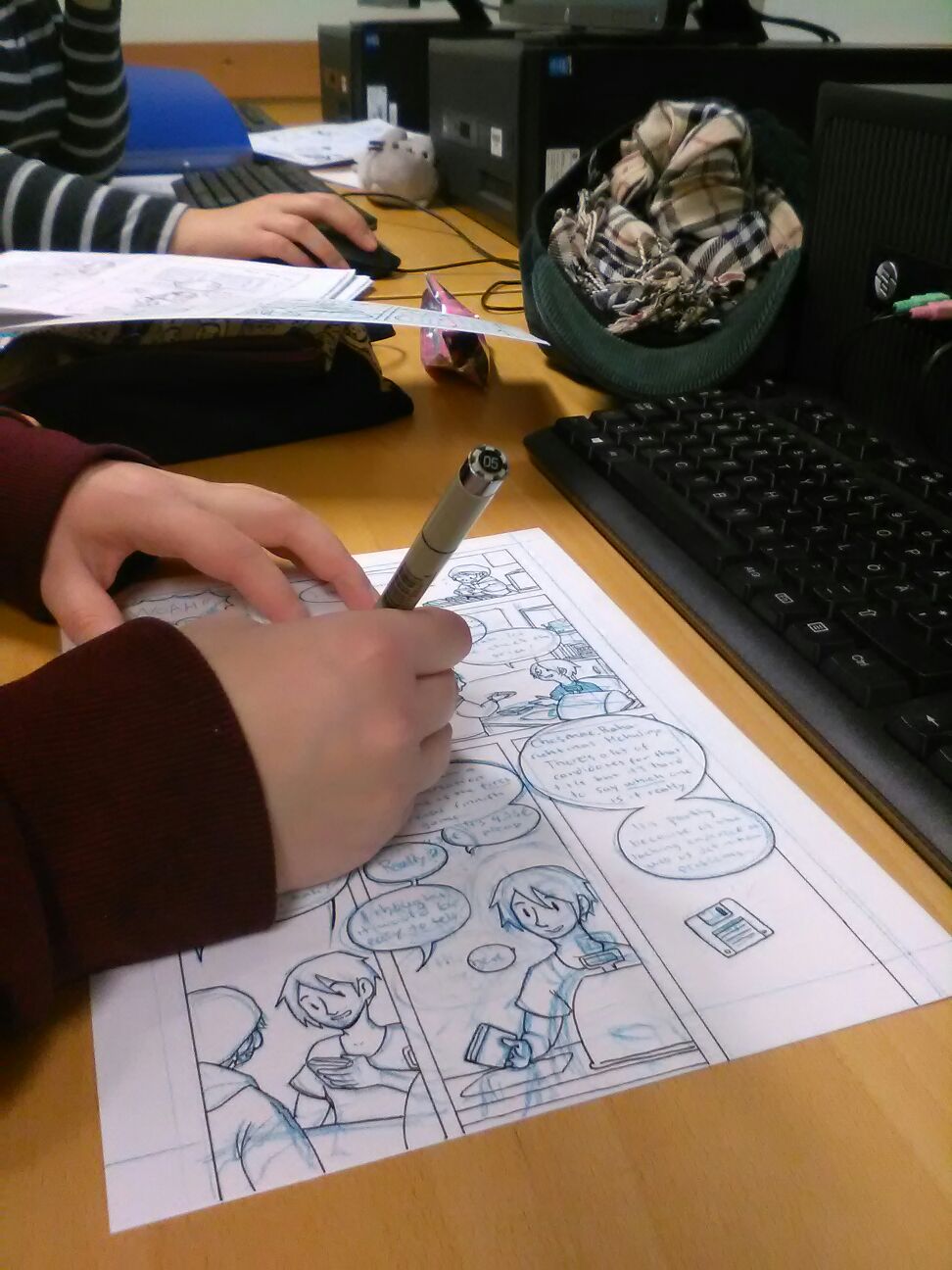 Just reminding you - We’ll be at Oulu comics festival. Their website is http://www.oulucomics.com/ . Check it out!


The whole production team has been working almost day and night to get the comic zine done in time. Now a part of this team will be travelling 500 km north in order to attend one of the annual comic events in Finland. 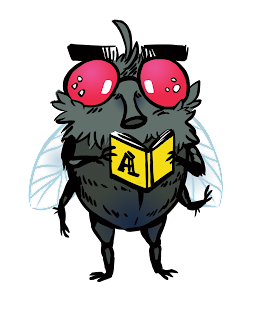 Next week You’ll have a chance to immerse yourself in the world of comic books and the scene around them, as international Oulu comics festival takes place 3.-6.11.2016 in Cultural center Valve. We’ll be exhibiting our comic project there during Friday 4th November. There will be a small preview of what’s to come as well as some sketches and other making of-material. Feel free to come and chat with us!

I finally decided to start drawing my pages for our comic. My style isn't the best for comics, because I love realism maybe a little bit too much. One of the most important characters in my pages is Mario, which everyone surely knows. I wanted to bring something new to his design, but still keep him recognizable. 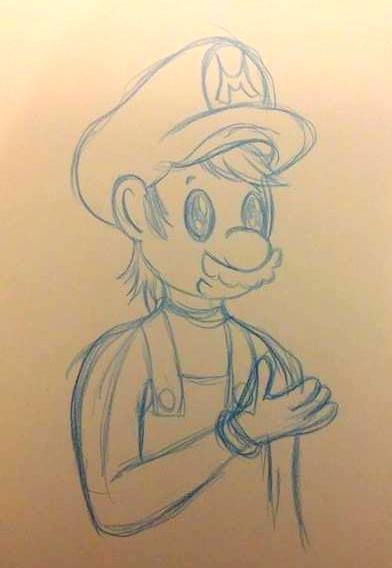 First, I drew him to a paper and scanned it to my computer. I don't usually sketch that much, but now I thought it would be the best choice. 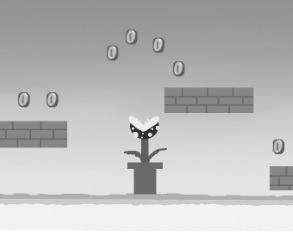 The next step was background, which is inspired by all different levels in Mario games. This took me about 15 minutes to draw. After that I added Mario to the picture and did the lineart. 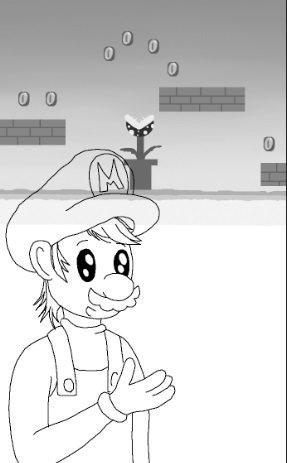 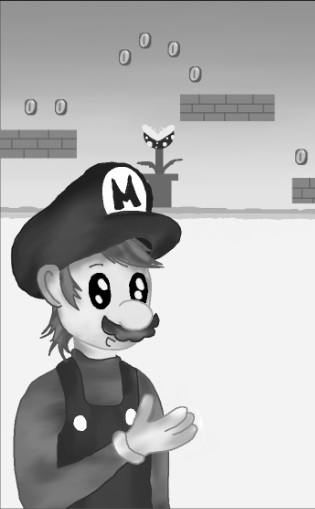 This is the final comic panel without speech bubbles which I will add later. I tried so many different styles, but I liked this the most, because it looks a little bit like painting.

By they way, we are going to be at Tokyo international comic festival, so come to say hi if you are there!